The class of 2019 British Talent Cup gets closer as candidates to be invited to the Selection Event at Silverstone are decided.

Applications to join the BTC in 2019 have been pouring in from young riders across the British Isles, and a shortlist of riders have now been chosen to attend the Selection Event at Silverstone.The selection committee have carefully assessed each application and 65 riders will now be invited to the Silverstone for the next stage. The Selection Event takes place at the British track just ahead of the British MotoGP™ weekend this year, with inscriptions on Tuesday 21st August before track action gets underway the following day.

Wednesday 22nd August will give the riders chance to show what they’re made of, with a full day of riding on Honda CBR 250R machinery. The final list of candidates who could join the British Talent Cup grid will then be decided, based on the assessment of our panel of experts. The list of candidate riders will be announced that same Wednesday.On Thursday 23rd August, the hopefuls who have been accepted as potential full-time riders in the Cup in 2019 will then take part in the Day of Champions at Silverstone as they prepare for their next adventure – invited onto the stage for their first taste of the Road to MotoGP™.

The final Entry List of riders who will be lining up in the 2019 British Talent Cup – including those from this year’s Cup who will stay on the grid a second year – will be announced after the 2018 BTC season finale in Valencia. Here you have the full list of riders who have been invited to the Selection Event at Silverstone: 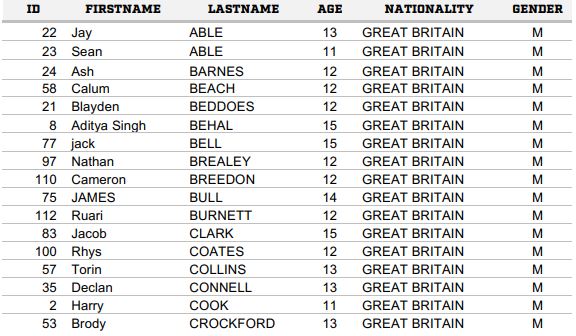 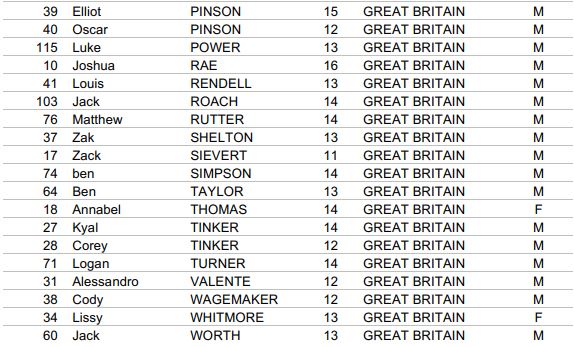 Moto2 Silverstone, FP2: Alex Marquez on top before the rain, Marini is 2nd