BMW launches the highly anticipated M1000RR. The Germans have embarked on the path of the “homologation special” like Ducati and Honda. Will it be enough to aim for the World Cup?

After twelve seasons in the World Superbike, BMW is about to bring great changes on track. The latest version of the Bavarian four-cylinder hit the tracks for the first time in 2019. It became the protagonist of a growing season and a lot of podiums Tom Sykes’ hands. In 2020, expectations were not met, partly due to the championship upset by the Coronavirus. In fact, the circuits that remained on the calendar were the most difficult for the bike, particularly sensitive to high temperatures. After spending energy and investments in the project, the Munich manufacturer wants to aim for the world championship. For this reason, in 2021 it will present itself with an even more sophisticated version of its sports bike, called M1000RR.

A bit like Ducati, which for many years has been declining its sports product in several versions. BMW has also decided to further evolve its S1000RR in a weapon ready to be competitive in this restrictive championship in terms of regulations. Of course, the basic version remains on the list and it can still be used by private teams. The factory team will use the M1000RR, characterized by many small improvements. Tom Sykes and Michael van der Mark will have more adjustments to suit their riding. A bike that’s born to win. 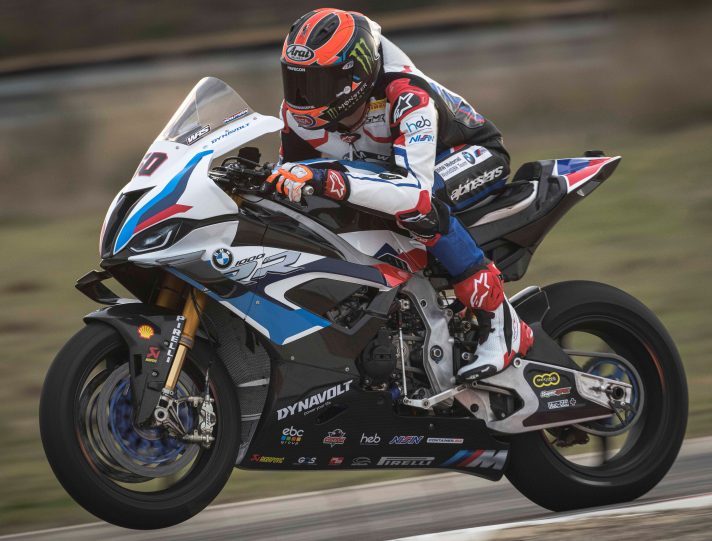 The M1000RR is the sublimation of a project highly appreciated by riders and motorcyclists. The most visible differences from the S1000RR lie in the new aerodynamic package. BMW has introduced new carbon fiber fins in the front part of the fairing, designed to create downforce. It reduces the tendency to wheelie, facilitating the work of the electronics. However, it is the engine that has received the most developments. New features include forged pistons, titanium connecting rods, lightened rocker arms and redesigned intake ducts. With the current regulations, the vital components of the engine must be in common with the road bike. Power has been increased from 207 to 212 hp in the road version, and the same increase is to be expected in the racing version as well. BMW has found new strength to aim for the World Superbike title. Will it be enough to redeem a disappointing 2020?

THE SAME ARTICLE, IN ITALIAN, ON CORSEDIMOTO.COM