The Pata Yamaha team presents itself for the Superbike season. A new partnership and a renewed livery for Razgatlioglu and the new entry Locatelli

The Pata Yamaha team starts the 2021 season with a new sponsor, livery, and line-up. The new name is “Pata Yamaha with BRIXX WorldSBK“ and this explains the red in the R1s liveries. Another novelty is the Italian rider, Andrea Locatelli, the Supersport World Champion making his debut in Superbike. 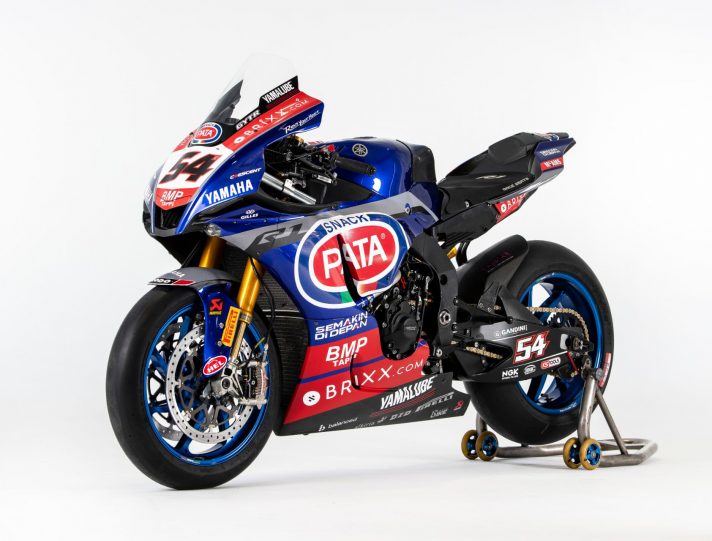 “A new look for the official R1s for this season”, as the Yamaha team principal Paul Denning pointed out. He has clear objectives. “We want to bring them together on the top step of the podium.” Time to test now, and to show off the new livery for the first time. To conclude, we remind you that the 2021 Superbike season will start at the end of May in Aragón

THE SAME ARTICLE, IN ITALIAN, ON CORSEDIMOTO.COM